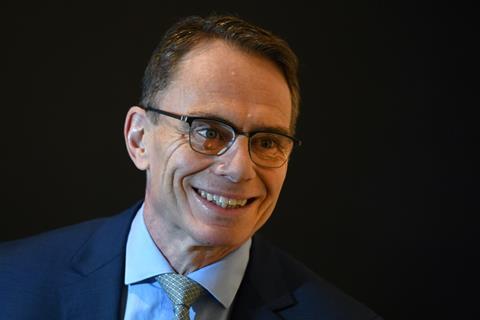 Economy Secretary Kwasi Kwarteng has elected Mackenzie to head the UK’s Research and Innovation Committee, according to an announcement by the government’s Department for the Economy, Energy and Industrial Strategy.

Mackenzie previously worked as an academic geochemist developing new techniques for use in oil exploration and production. He later embarked on a business career that included executive positions at major oil and mining companies including Rio Tinto, BHP Billiton and most recently Shell.

Mackenzie is expected to take on the role this summer, replacing John Kingman, who announced his resignation last fall. The appointment may be subject to a hearing by the Science and Technology Committee of the House of Commons.

“The Covid-19 pandemic has underscored our reliance on research and innovation and the UK’s exceptional contribution to solutions the world can embrace,” said Mackenzie. “In the meantime, we continue to face the enormous challenge of climate change that will shape our generation and the world we leave behind for our children.”

“I am honored to have the opportunity to lead the work of UKRI and manage the exceptional talent available at our universities, research institutions, charities, corporations and governments across the UK,” he added.